Info! Exhibitors, artists and show acts can now apply for AMB 2023. [Registration portal]
Ticketparty! Save up to 5 euros on your ticket at the AnimeFanShop.de warehouse sale every Saturday in Advent in Berlin-Ahrensfelde. [All info] [Special prices] 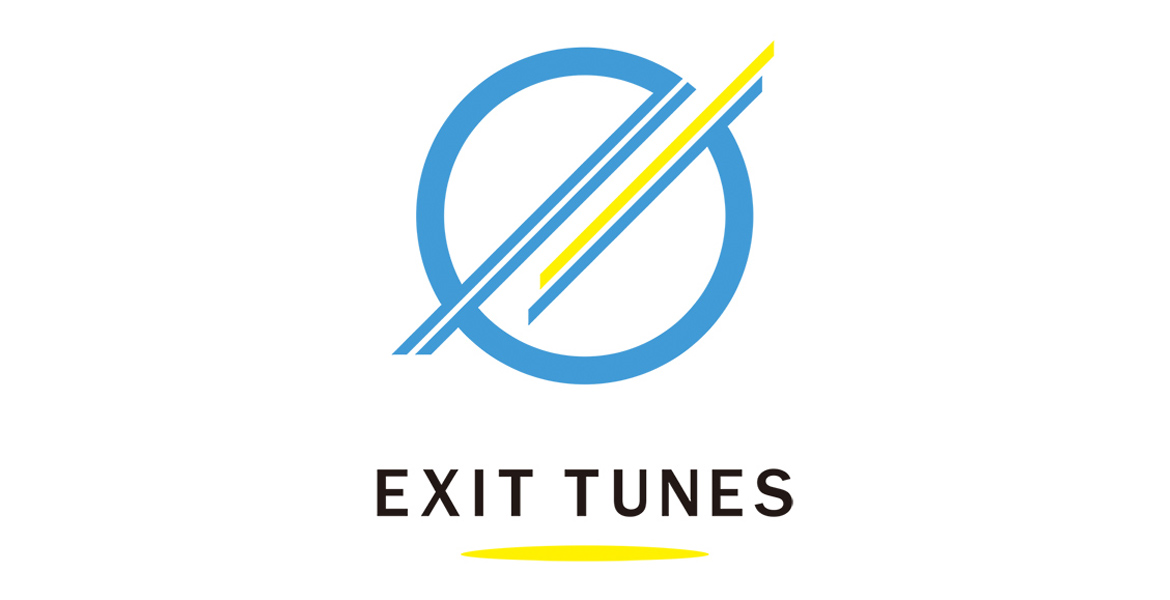 On Friday evening 17.05.2019 we bring the Japanese club scene for the third time to Germany. EXIT TUNES presents the electronic Akiba Club scene in the Metropolis Hall exclusively at Anime Messe Babelsberg. Look forward to cool beats from Japan and a breathtaking light show with your favorite drinks in the big hall.

Currently we assume that the disco starts again from 21 clock. For the disco, you must be at least 16 years old and have a valid Friday card (or season ticket). For visitors who only want to visit the disco, there is in advance sale and at the box office for 5 euros a discount disco ticket.

You can look forward to that!

DJ on the turntable 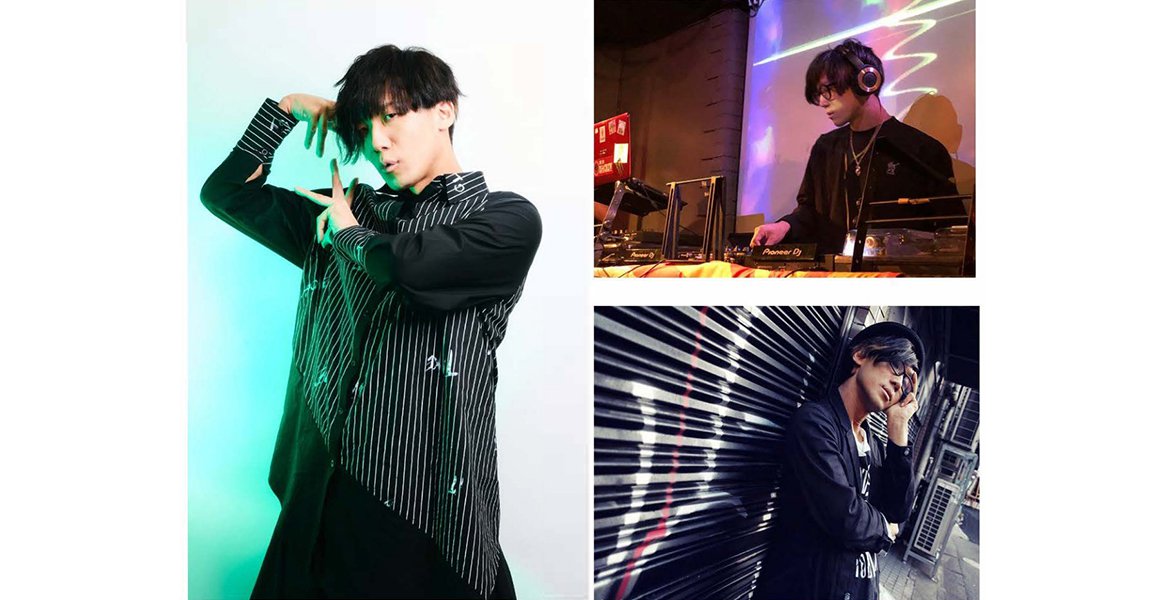 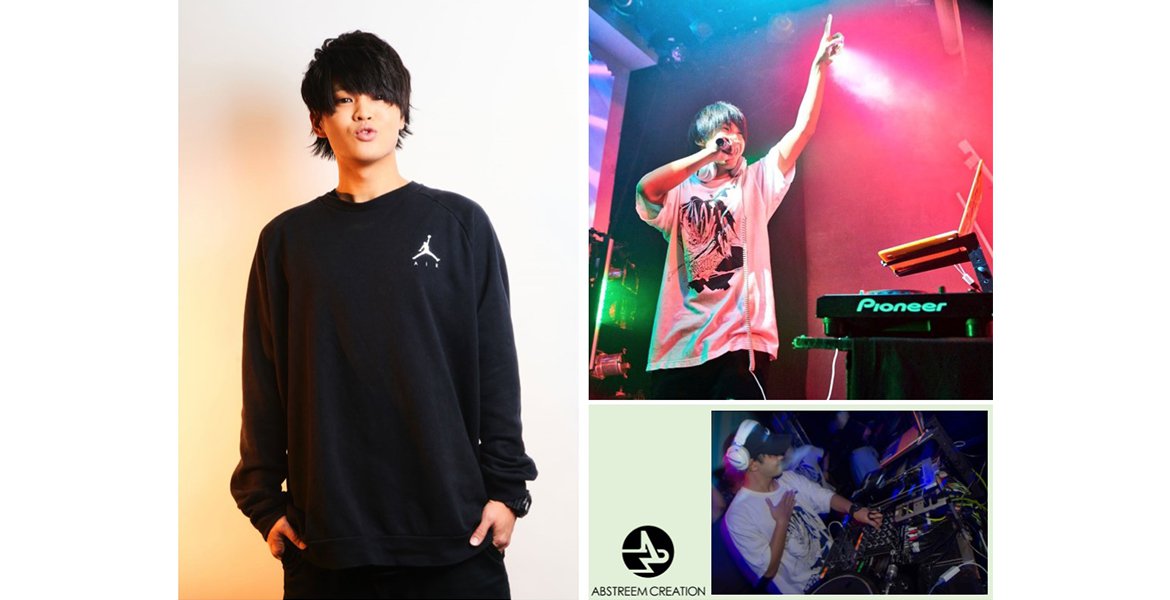 EXIT TUNES was founded in 2001 in Japan and belongs since 2009 to the major record label Pony Canyon. Under EXIT TUNES the well-known Exit Trance series will be released in Japan with remixes to the most popular Anime Theme songs. Also, EXIT TUNES is very famous for their numerous vocaloid albums. Every year, EXIT TUNES hosts the Exit Tunes Academy, a concert tour of the best DJs. You can get a small excerpt from it on our J-Disco on Friday evening.

Get your ticket for the early bird price today!