Volunteers wanted! Anime Kultur Club is still looking for volunteers to help run the Anime Messe. (Area Overview | Registration Form)
Info! All tickets from 2020 and 2021 that have not been refunded are still automatically valid for 2022! 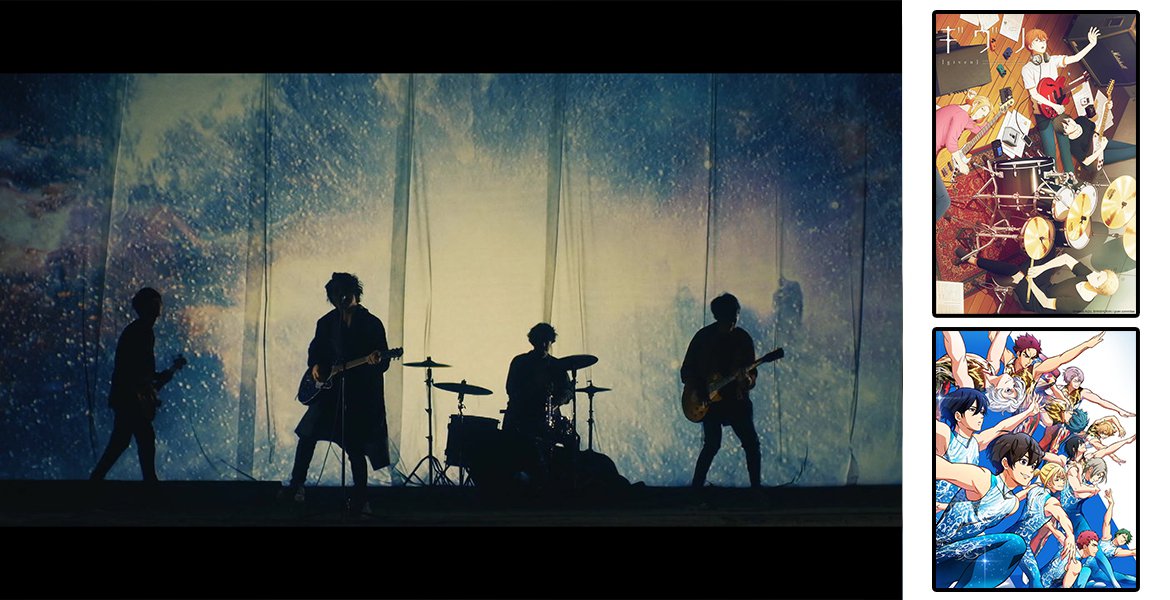 Centimillimental with Band in Concert

Clear the stage for Centimillimental! Experience the musical multi-talent and his band live in the large Vulkan Arena during the Anime Messe Babelsberg 2022 on Saturday and Sunday. Look forward to crisp Japanese rock mixed with great ballads. He will also be performing his Ani-Songs for the anime Given and Bakuten.

Centimillimental was founded by the multi-talented musician Atushi 2012 as a four-piece band. Atushi himself takes care of the lyrics, composition, arrangement, vocals and plays the piano as well as the guitar. In 2015, he also started the solo project "Hey, don't forget" and won the Grand Prix at Inazuma Gate, which was presented by Epic Records Japan.

In 2018, he merged the project "Hey, don't forget" with Centimillimental and turned it into the solo band it is to this day. For the music anime "Given", which can be seen on Crunchyroll, he wrote all the songs and sang the opening "Kizuato" himself as well as the title song "Bokura dake no Shudaika" for the film of the same name. You can listen to more of his songs in the water sports anime "Backflip! Here he contributed the opening "Seishun no Enbu" for the series and the insert song "Hikari no Naka kara Tsutaetai Koto" for the film.

Meet Centimillimental with his band on Friday during the opening ceremony and be there when they make our stage at the Volcano bubble on Saturday (19:20) and Sunday (12:20)!!!

Centimillimental with Band in Concert

Guests of honor and Concerts

Get your ticket for the early bird price today!